Most of all the work was completed while school was in session. Entrances, lunch lines, eating areas and sidewalks were staggered to allow students access to the school. Asbestos found during the start of the project delayed the start until abatement could be completed while students were not in session. Construction started in November 2013, and was completed August 2014. The project was initially over the owner’s budget, but thru some Value Engineering, JCSI was able to get the project within reach. 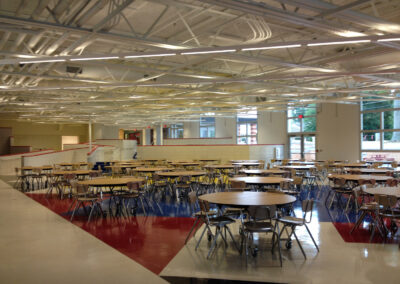 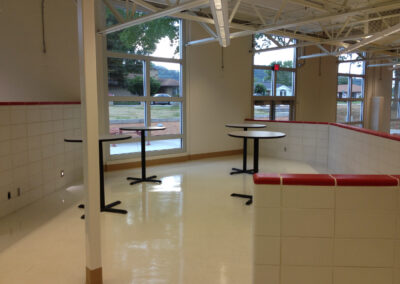 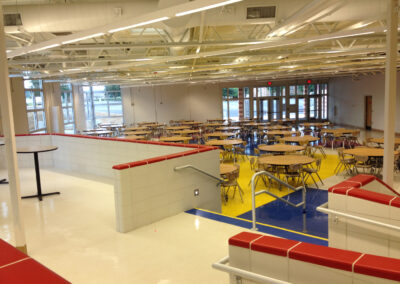 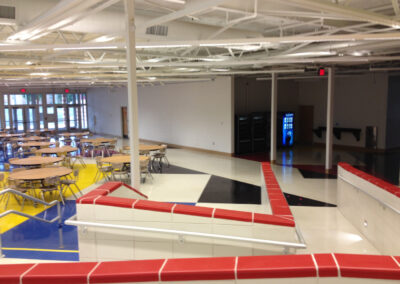 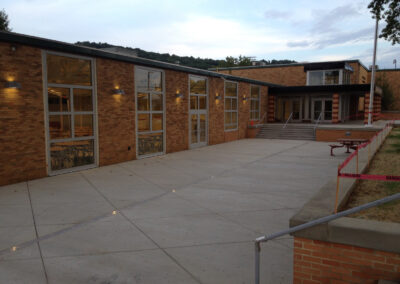